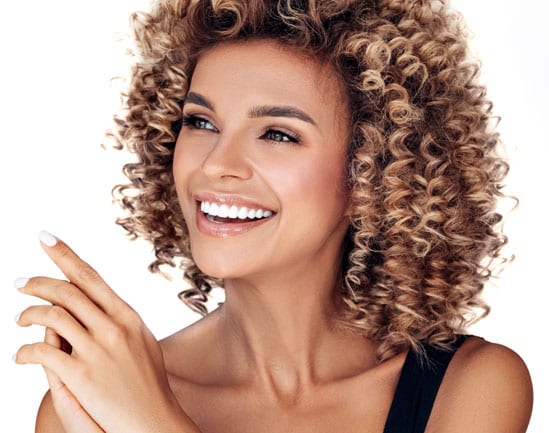 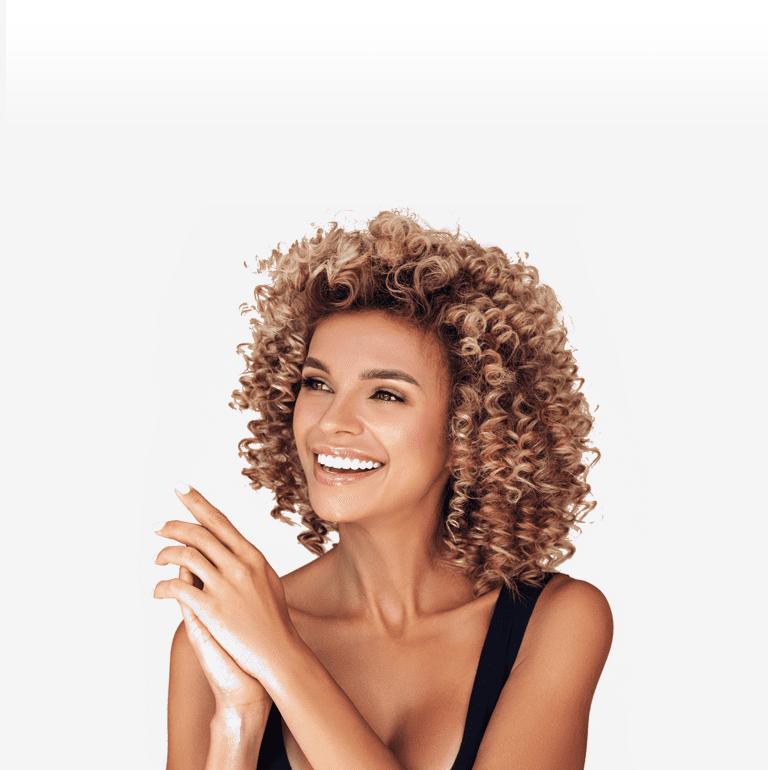 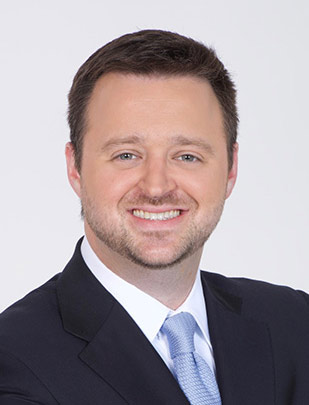 Dr. Jeffery Pope is a board-certified periodontist by the American Academy of Periodontology.  He received his Bachelor of Science in Mechanical Engineering from Southern Methodist University in 2005, his Doctor of Dental Surgery degree from Baylor College of Dentistry in 2009, and his Master of Science in Oral Biology and Certificate in Periodontics from Baylor College of Dentistry in 2012.

In addition to maintaining a private practice pertaining to periodontics, minimally invasive surgery, and implant dentistry, Dr. Pope is also an adjunct clinical professor at Texas A&M College of Dentistry, where he teaches implant placement and bone augmentation procedures to post-doctoral residents. Dr. Pope has authored or co-authored numerous publications that have appeared in periodontal, hygiene, and dental journals. He has also been named in D Magazine’s Best Dentist list since 2018. 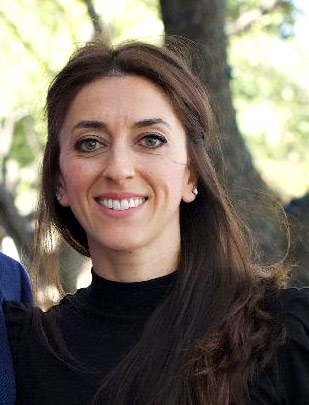 Dr. Christina Yasi Sabour was born and raised in Dallas. She earned her BA in biology from The University of Texas at Austin and her DDS at the Health Science Center in San Antonio. After graduation, she was accepted into the general practice residency program at Jacobi Medical Center in the Bronx, which fulfilled a dream for her of living in New York City. There she was exposed to a diverse patient base and was able to refine her clinical skills in several aspects of dentistry, especially cosmetic dentistry. After residency and some time in private practice in New York, she moved back to Texas in order to be closer to family.

When asked what motivates her to come to work each day, she answered: “I believe that work in the spirit of helping others is food for our souls and keeps our spirits healthy and happy.”

As a member of the Academy of General Dentistry, she is particularly interested in the relationship between aesthetics and function. She enjoys studying occlusion, and takes continuing education courses out of the Kois Academy in Seattle. When she is not at work, she enjoys spending time with her husband and maintains an active lifestyle of gardening, rock climbing, cycling, cooking, and yoga—she even used to teach it! 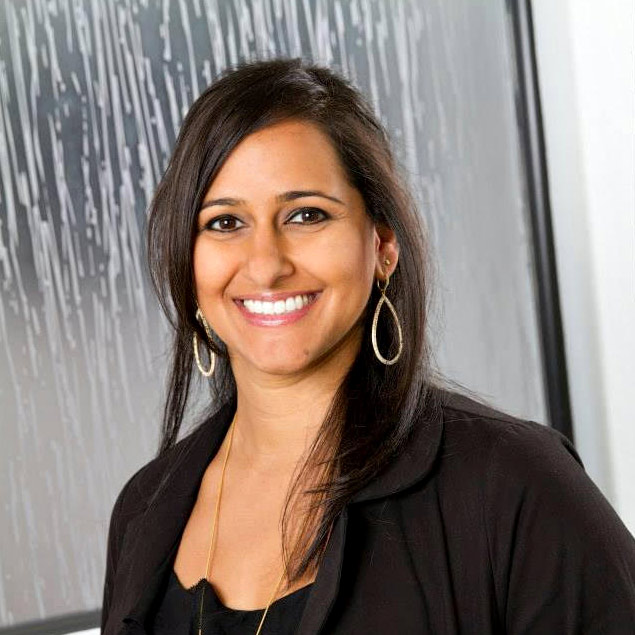 We want you to enjoy coming to the dentist. We’ll see you on time. We’ll communicate everything we’re doing. We’ll be friendly and gentle. And we’ve got TVs in every operatory and headphones so you can watch Netflix or Hulu or whatever you want during your appointment.

I very much appreciate that the team philosophy of Dental Loft is to provide the best care for the patients, while executing a more conservative approach toward treatments. I never felt judged nor pressured to agree to extensive treatment plans.

I LOVE this place! I have been searching forever for a great and reliable dentist in the Dallas area that won't gouge me and I've finally found the one!

Seriously the best dentist ever! I didn't want to switch from my old dentist back home until I found Dental Loft. The people are super friendly and personable and always remember me.

Dr. Reddy and her staff are efficient, knowledgeable, and so kind. I moved out of state about a year ago. I drive several hours just for my appointments with Dr. Reddy because she's that wonderful. Highly recommended!

The people at Dental Loft were very attentive to my needs and made sure to communicate everything they were doing, so I was never left in the dark with any excess costs or procedures. People were friendly, the facilities were clean, and the overall experience was incredibly pleasant.

My new favorite dentist of all time. Hands down.

Everyone at Dental Loft is so welcoming and friendly. It has been very hard for me to find a dentist that meets all of my requests and needs. Dr. Reddy is not only easy to talk to, but very thorough and accommodating.